Gerrit Henry TeSelle was born in Firth, Lancaster County, Nebraska on 19 August 1894. He was the son of Harmen Jan te Selle and Johanna Arnolda Brethouwer. Gerrit enlisted in the U. S. Army on 25 July 1918, as a Private in the Infantry, Company “D”, 14th Machine Gun Battalion, 5th Division.  He was honorably discharged on 29 July 1919. Gerrit married Pearl Edna Spellman in Council Bluffs, Iowa, on 18 March 1925. Gerrit and Pearl lived most of their lives in Firth. Gerrit was employed for many years in the road maintenance department of Lancaster County. Gerrit and Pearl had two children — a son and a daughter. Gerrit died in Lincoln, Lancaster County, Nebraska, on 15 October 1953, and is buried in Lincoln Memorial Park Cemetery. 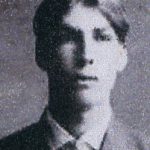 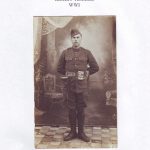 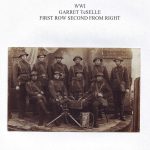 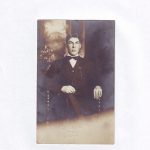 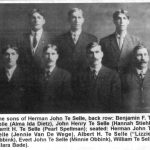 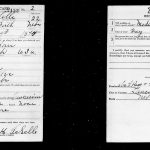 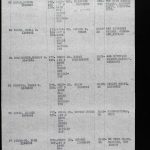 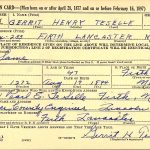 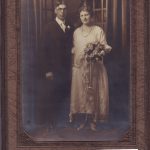 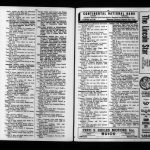 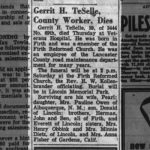 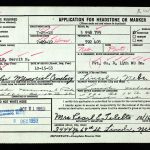 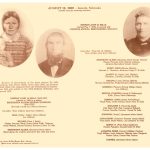 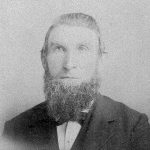 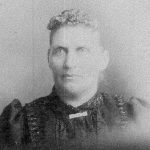 Johanna Arnolda Brethouwer, wife of Harmen Jan te Selle from 1876 until his death in 1919 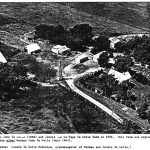 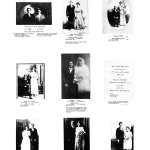 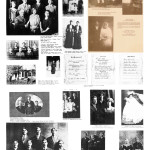