Jan Hendrik te Selle (1838-1921) was born on the “De Selle” farm, near Winterswijk, Netherlands. Jan Hendrik, his wife Hannah Onnink (1841-1929), and Jan Hendrik’s younger brother, Harmen Jan te Selle (1844-1919), emigrated to the United States in 1865. At first, they lived with their aunt and uncle, Gerrit and Janna te Selle Bloemers, near Sheboygan, Wisconsin. Within three years Jan Hendrik and Hannah moved their family from Wisconsin to Lancaster County, Nebraska, where they homesteaded farmland. Harmen Jan followed Jan Hendrik to Nebraska a year later. The te Selle brothers both accumulated fertile farmland, raised their families, and remained in Lancaster County for the rest of their lives. 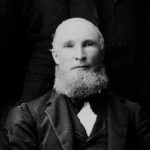 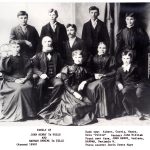 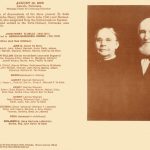 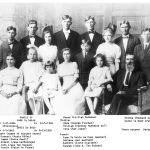 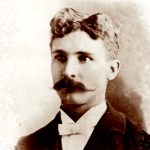 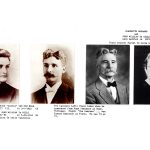 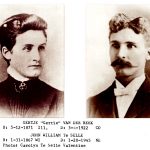 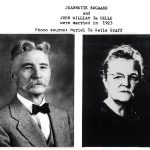 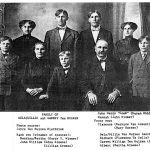 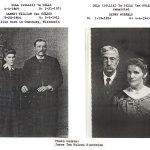 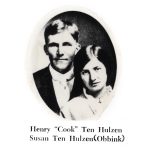 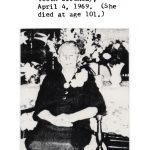