Since its modest beginning as a watch retailer in 1896, Sears Roebuck quickly expanded its retail offerings to include household furnishings, kitchen utensils, farm equipment, clothing, sporting goods, hardware, tools — almost anything you could think of could be ordered from Sears Roebuck. You could even order an entire pre-fabricated house, which would be delivered to you at your local train station! In this gallery, we have included several pages from early Sears Roebuck catalogs. These catalogs could be found in most every Midwestern home in the early 1900’s, and most every American home by the 1950’s. If these few examples are not enough to satisfy your shopping itch, there are many more examples to be found on the internet!

Sears Roebuck was also a leader in offering credit to its customers. Initially, customers had metal charge plates, which were used to imprint customer names, addresses, and account numbers on store invoices. Later charge plates were replaced by the ubiquitous Sears plastic credit card. For many consumers, a Sears Roebuck credit card was their first credit card!

Unfortunately, many of the catalog images are not high quality, so reading the fine print is difficult or impossible. We downloaded the best copies we could find from the internet, but those are not always high resolution. You may be able to find higher resolution images if you undertake an extensive internet search. 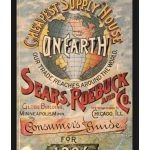 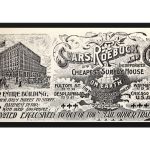 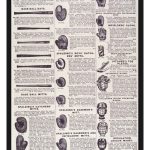 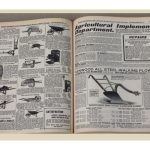 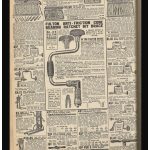 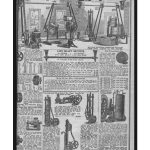 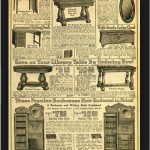 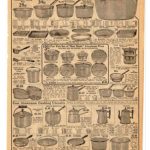 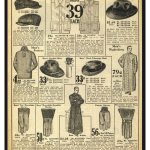 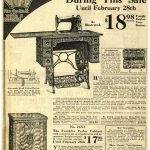 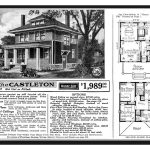 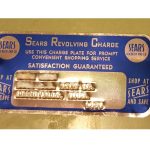 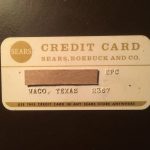