John William TeSelle (aka Jan Willem), 1867-1945, was born in Sheboygan County, Wisconsin, the son of Jan Hendrik te Selle (1838-1921) and Hanna Berendina Onnink (1841-1929). John William attended seminary in Holland, Michigan, graduating in 1897. Shortly thereafter, he married Gertje Vander Beek (1871-1922). John William served churches in Iowa and Washington. Around 1904 John William decided to leave the ministry and become a farmer and rancher near Crawford, Delta County, Colorado, where he stayed for almost 20 years. About a year after his wife Gertje died, John William abandoned the farm in Colorado and returned with his five children to the ministry in Matlock, Iowa. He married Jeannette Bogaard in Iowa, and they had four children together. 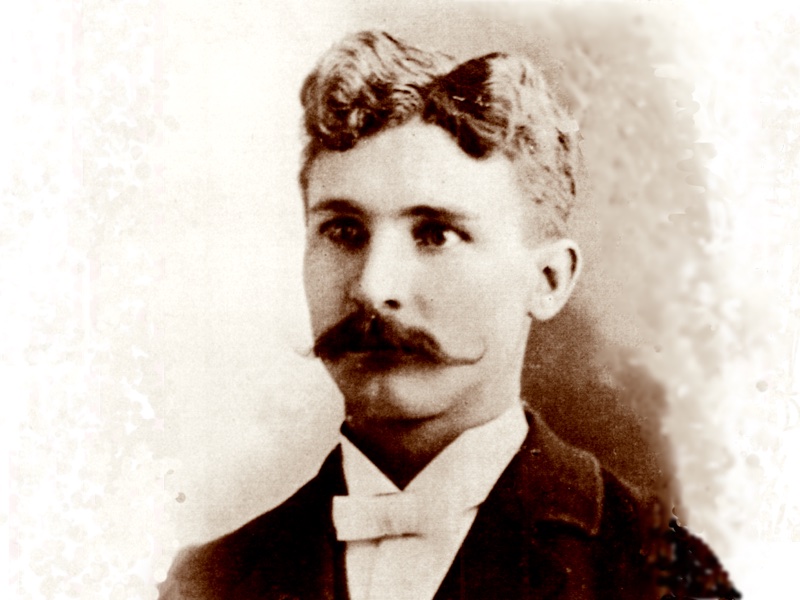